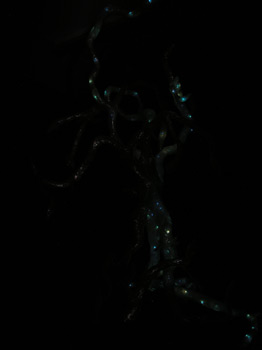 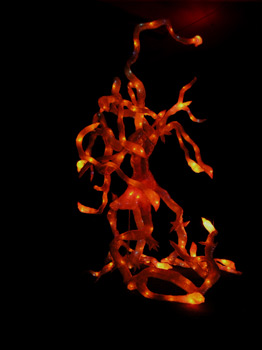 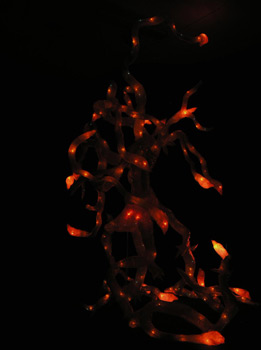 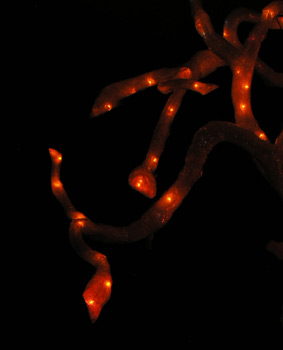 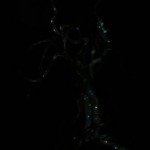 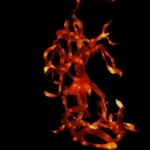 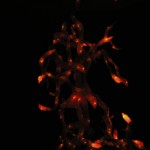 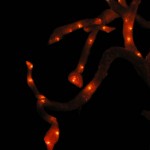 Swarm responded to the presence and movement of viewers to move from a passive state to a glowing aggressive crescendo of voices, quieting down again as the viewer stood still or left the room.

Swarm was one of a series of works curated by Drew Pettifer from Bus Projects for the West Wing.